Phone systems have come a long way, progressing from mechanical crossbar technologies to analog wiring to digital and now to Internet protocol-based systems. Mitel is the only company that can claim a developmental role second only to telephony’s inventor, Alexander Graham Bell.

Mitel started up in Canada in 1973, and continues to be a prime force in the production and development of telephone systems. The company has developed pure IP-based phone systems that are market leaders in the United States and Canada as well as markets around the world.
AINEO Networks began providing technical support to our customers using Mitel, and in 2012 we were officially appointed to service all Mitel products in Japan and Korea.

Want to know more?  Drop us a line here. 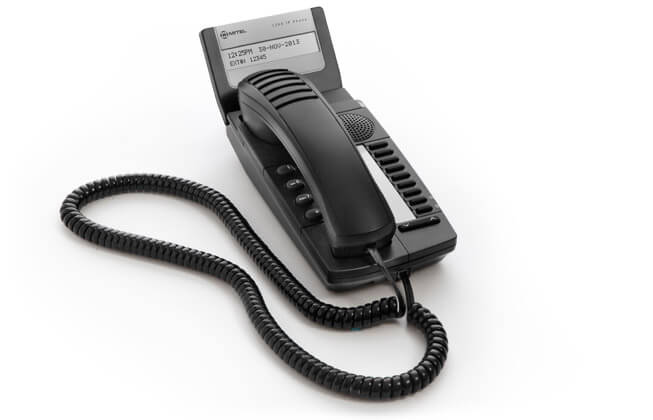